Sicily: Art and Invention between Greece and Rome
An exploration of ancient masterpieces from the island of Sicily—crossroads of the Greek and Roman worlds 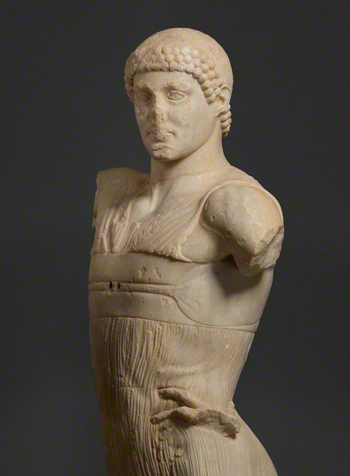 Sicily: Art and Invention between Greece and Rome presents 145 objects that bear witness to the athletic and military victories, religious rituals, opulent lifestyles, and intellectual attainments that shaped Classical culture at its peak.