Ancient Iran, historically known as Persia, was the dominant nation of western Asia for over a millennium (about 550 BC–AD 650), with three native dynasties controlling an empire of unprecedented size and complexity. This exhibition, part of the Getty Museum’s program The Classical World in Context, explores the artistic and cultural connections between the rival powers of Iran, Greece, and Rome. Works on view include royal sculpture, spectacular luxury objects, religious images, and historical documents assembled from major museums in the United States, Europe, and the Middle East. The exhibition is supported by an immersive film presentation exploring the site and palaces of the ceremonial capital of Achaemenid Persia, Persepolis.

Also available is a website experience allowing for in-depth exploration of the magnificent palace complex of Persepolis and objects featured in the exhibition.

The exhibition Persia: Ancient Iran and the Classical World is made possible through the generosity of our supporters and partners.

Exhibition Academic Partner: Pourdavoud Center for the Study of the Iranian World, UCLA

Discover the marvels of ancient Persia along with the Greek and Roman cross-cultural exchanges that mutually impacted these ancient superpowers. 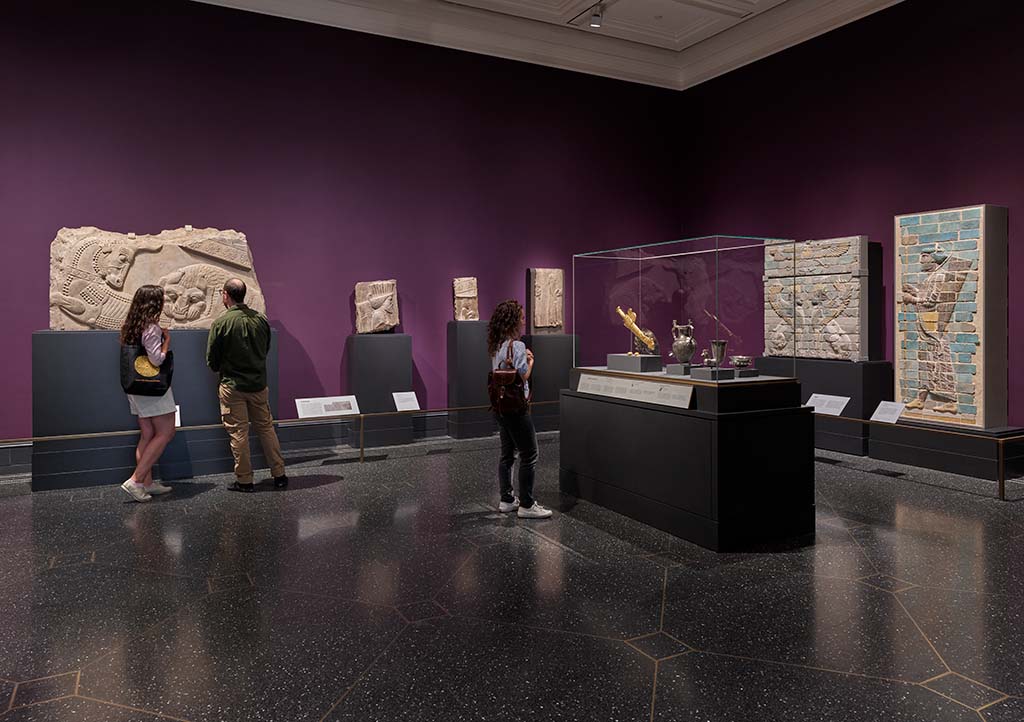 Installation view of Persia: Ancient Iran and the Classical World Edited by Jeffrey Spier, Timothy Potts, and Sara E. Cole.
A fascinating study of Persia’s interactions and exchanges of influence with ancient Greece and the Roman Empire. 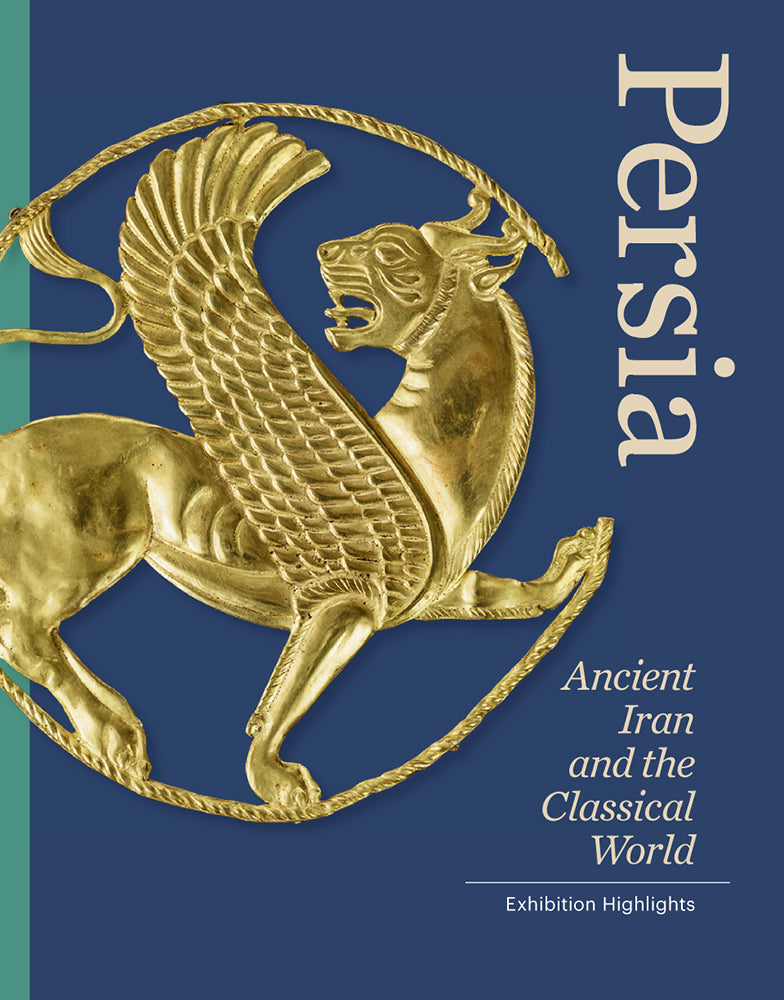 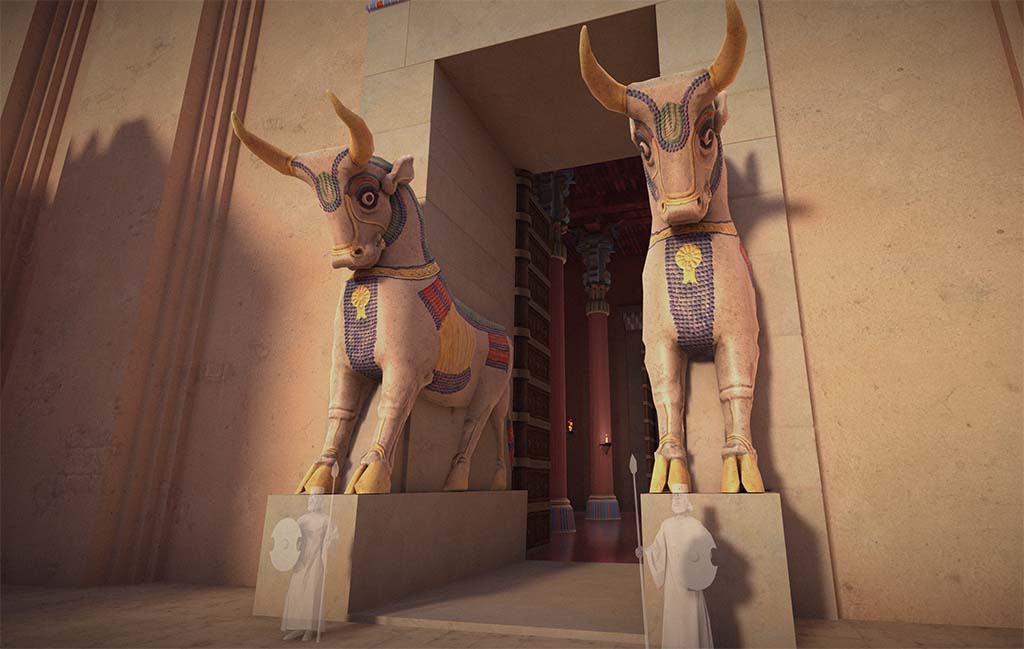 Scroll through this website to visit the palace complex of Persepolis, a reconstruction of the citadel as experts believe it may have appeared in ancient times. Through video, 3D imagery, and stories, you’ll learn of the Persian king’s might, expressed through the city’s architecture and featured objects from the exhibition.

Discover more about the works featured in the exhibition.

Hear how the art and culture of ancient Persia influenced and was influenced by the other superpowers of the classical world.

Experience the free audio tour on your mobile phone. Download the GettyGuide app. Bring your earphones and join GettyLink for free Wi-Fi during your visit. 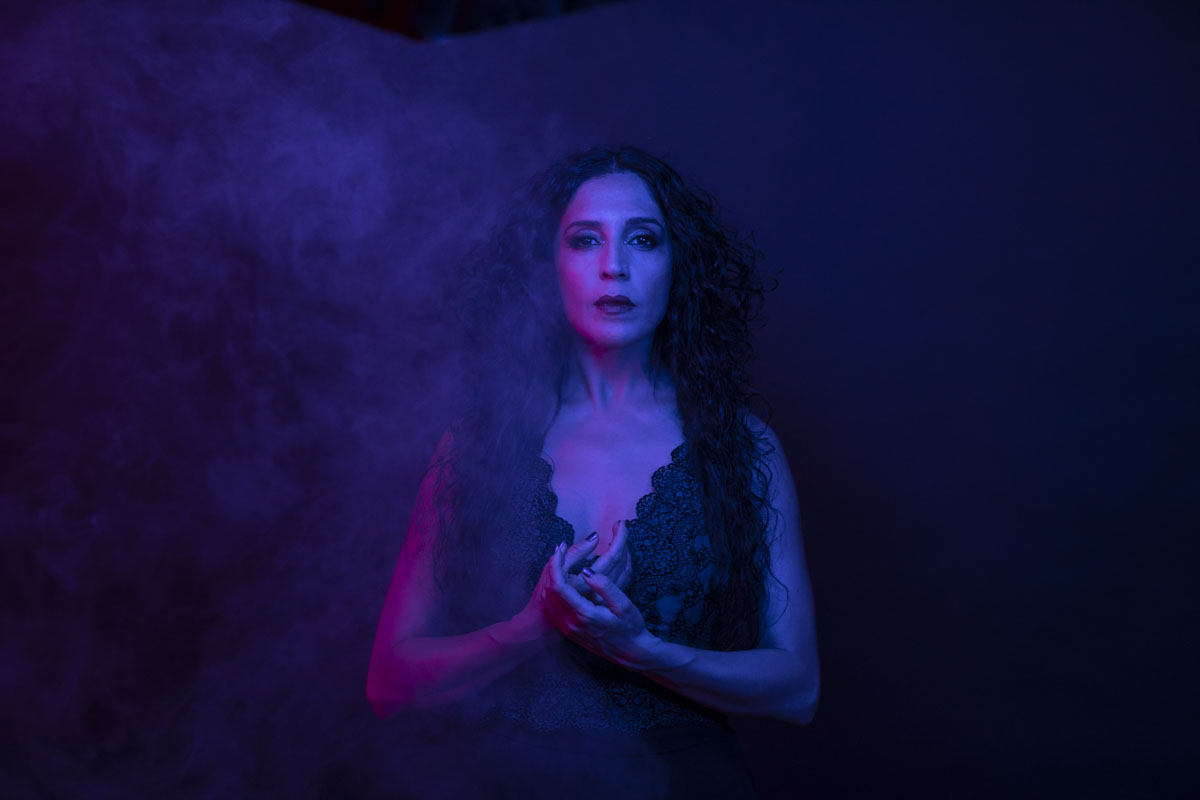 Enjoy special evening performances at the Getty Villa with musicians, poets, DJs, visual artists, dancers, and more, who are inspired by Iran’s rich culture and history.