"A knockout" —The New York Times

Golden Kingdoms, a major international loan exhibition featuring more than 300 masterpieces, traces the development of luxury arts in the Americas from about 1000 BC to the arrival of Europeans in the early sixteenth century. Recent investigation into the historical, cultural, social, and political conditions under which such works were produced and circulated has led to new ways of thinking about materials, luxury, and the visual arts from a global perspective.

The exhibition has been co-organized by the J. Paul Getty Museum, the Getty Research Institute, and the Metropolitan Museum of Art.

This exhibition is part of Pacific Standard Time: LA/LA, a far reaching and ambitious exploration of Latin American and Latino art in dialogue with Los Angeles, taking place from September 2017 through January 2018 at more than 70 cultural institutions across Southern California. Pacific Standard Time is an initiative of the Getty. The presenting sponsor is Bank of America.

In the ancient Americas, materials for luxury arts were meant to provoke a strong response—perceptually, sensually, and conceptually—to transport the wearer and beholders to new realms. Enter that world. 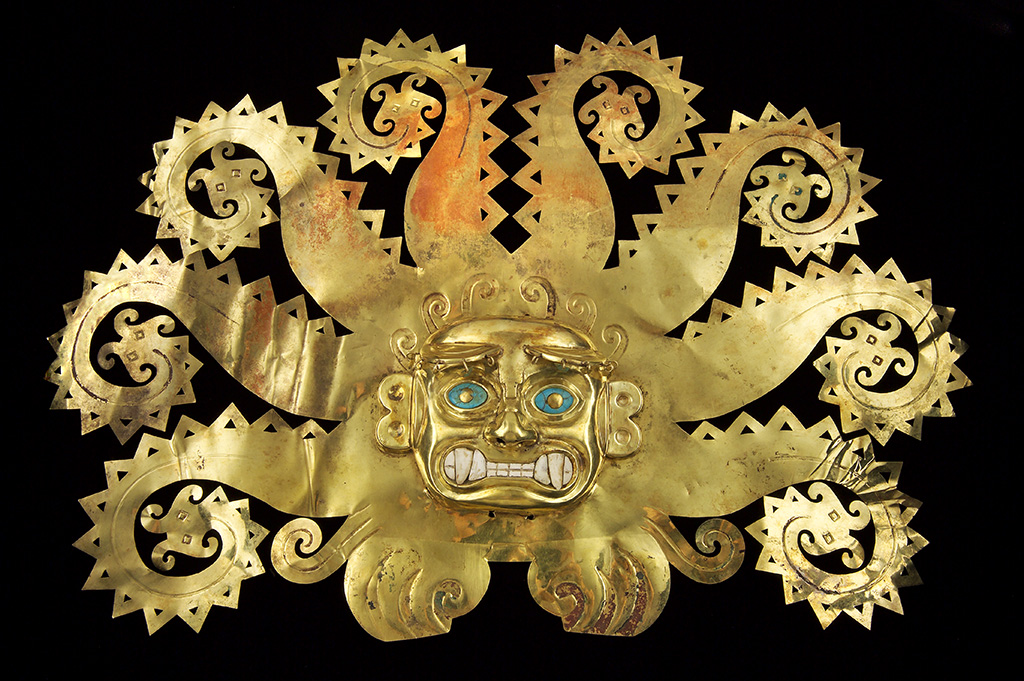 In the ancient Americas, materials for luxury arts were meant to provoke a strong response—perceptually, sensually, and conceptually—to transport the wearer and beholders to new realms. Enter that world. 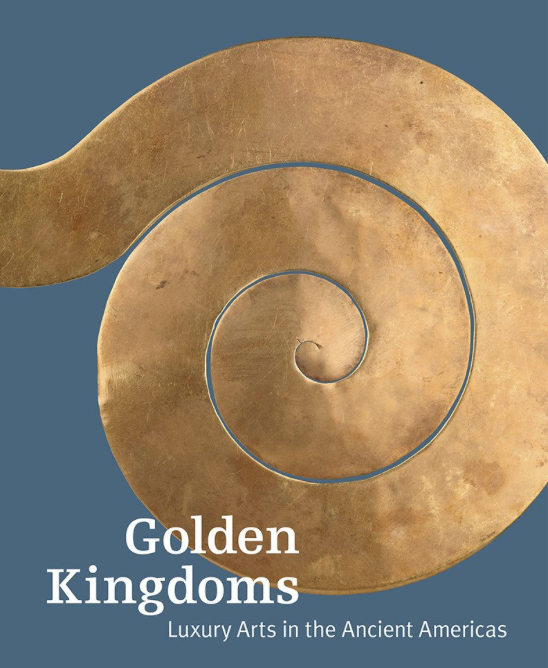 Purchase this and other publications in the Getty Museum Store.

Jade, feathers, turquoise, gold; hear about the luxury objects made from these materials by ancient American cultures over the course of 2,500 years.

Pick up a multimedia player free of charge in the Museum Entrance Hall or use your own smartphone on our free GettyLink Wi-Fi. 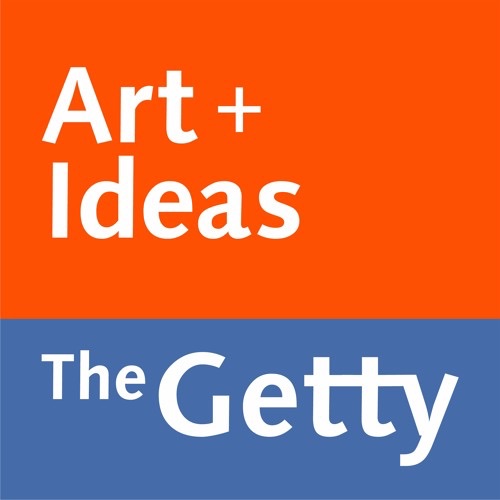 The curators discuss their favorite objects in the exhibition.

Listen to the podcast

The New York Times
"A Head-Spinning, Hope-Inspiring Showcase of Art" A gift, worth a trip to puzzle over and savor. ...

The Art Newspaper
"Reviews in brief: our take on the top shows in Pacific Standard Time: LA/LA" All the glitters is more than gold at the Getty Center. ...

CNN
"The Rolex of the ancient world? How our ancestors defined luxury" Our perceptions of luxury are today defined by brands like Louis Vuitton, Lexus and Louboutin. ...

Apollo
"The luxury of feathers" Imagine a world where feathers were more valuable than gold. ...

Find a press kit and other news about this exhibition