From its independence in 1810 until the economic crisis of 2001, Argentina was perceived as a modern country with a powerful economic system, a strong middle class, a large European-immigrant population, and an almost nonexistent indigenous culture. This perception differs greatly from the way that other Latin American countries have been viewed, and underlines the difference between Argentina’s colonial and postcolonial process and those of its neighbors. Comprising three hundred works by sixty artists, this exhibition examines crucial periods and aesthetic movements in which photography had a critical role, producing—and, at times, dismantling—national constructions, utopian visions, and avant-garde artistic trends.

This exhibition is part of Pacific Standard Time: LA/LA, a far reaching and ambitious exploration of Latin American and Latino art in dialogue with Los Angeles, taking place from September 2017 through January 2018 at more than 70 cultural institutions across Southern California. Pacific Standard Time is an initiative of the Getty. The presenting sponsor is Bank of America.

Argentine photographers have reflected and imagined the evolution of a nation's identity. Encounter their vision. 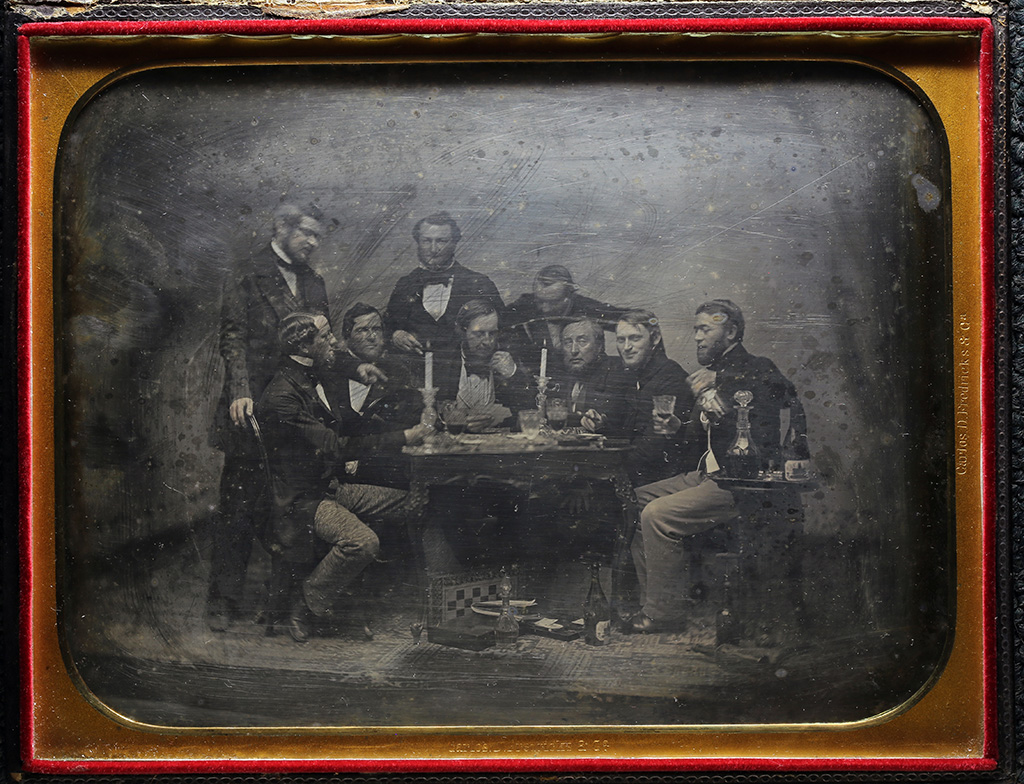 Argentine photographers have reflected and imagined the evolution of a nation's identity. Encounter their vision. 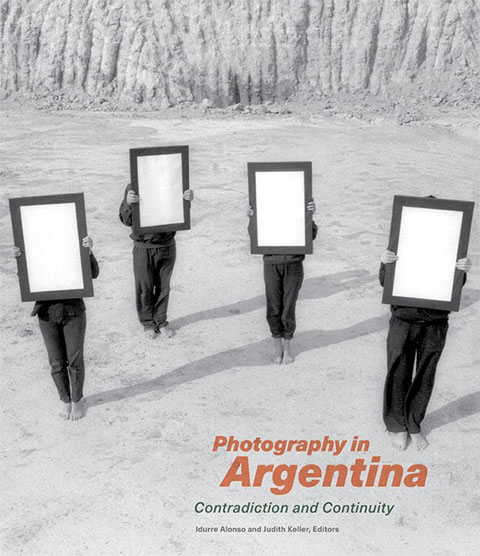 Photography in Argentina: Contradiction and Continuity

Purchase this and other publications in the Getty Museum Store.

Pick up a multimedia player free of charge in the Museum Entrance Hall or use your own smartphone on our free GettyLink Wi-Fi.

Photograph Magazine
"The Curators: Idurre Alonso" “There’s an amazing universe of modern photographers from Latin America who are not known in the United States,” says Idurre Alonso, associate curator of Latin American Collections at the Getty Research Institute. ...

Lomography Magazine
"Argentine Photography: 1850 to 2010" Since its independence in 1810, Argentina became one of the most powerful economic systems as its remarkably strong middle class makes it stand out among its neighbors, but it was also a crucial period when its culture flourished through art and photography in different movements and eras. ...

The Jewish Journal
"Getty features Jewish photographers in Argentina exhibition" During her long life, Grete Stern was recognized as an influential force in 20th century photography, not just in Argentina — where she lived for 64 years — but also internationally. ...

Find a press kit and other news about this exhibition