Over the course of a century of rapid urban growth, sociopolitical upheavals and cultural transitions reshaped the architectural landscapes of major cities in Latin America. Focusing on six capitals—Buenos Aires, Havana, Lima, Mexico City, Rio de Janeiro, and Santiago de Chile—The Metropolis in Latin America, 1830–1930, presents the colonial city as a terrain shaped by Iberian urban regulations, and the republican city as an arena of negotiation of previously imposed and newly imported models, which were later challenged by waves of indigenous revivals. Photographs, prints, plans, and maps depict the urban impact of key societal and economic transformations, including the emergence of a bourgeois elite, extensive infrastructure projects, rapid industrialization, and commercialization.

This exhibition is part of Pacific Standard Time: LA/LA, a far-reaching and ambitious exploration of Latin American and Latino art in dialogue with Los Angeles, taking place from September 2017 through January 2018 at more than 70 cultural institutions across Southern California. Pacific Standard Time is an initiative of the Getty. The presenting sponsor is Bank of America.

This exhibition is organized by the Getty Research Institute. Explore all four Pacific Standard Time: LA/LA exhibitions at the Getty Center. 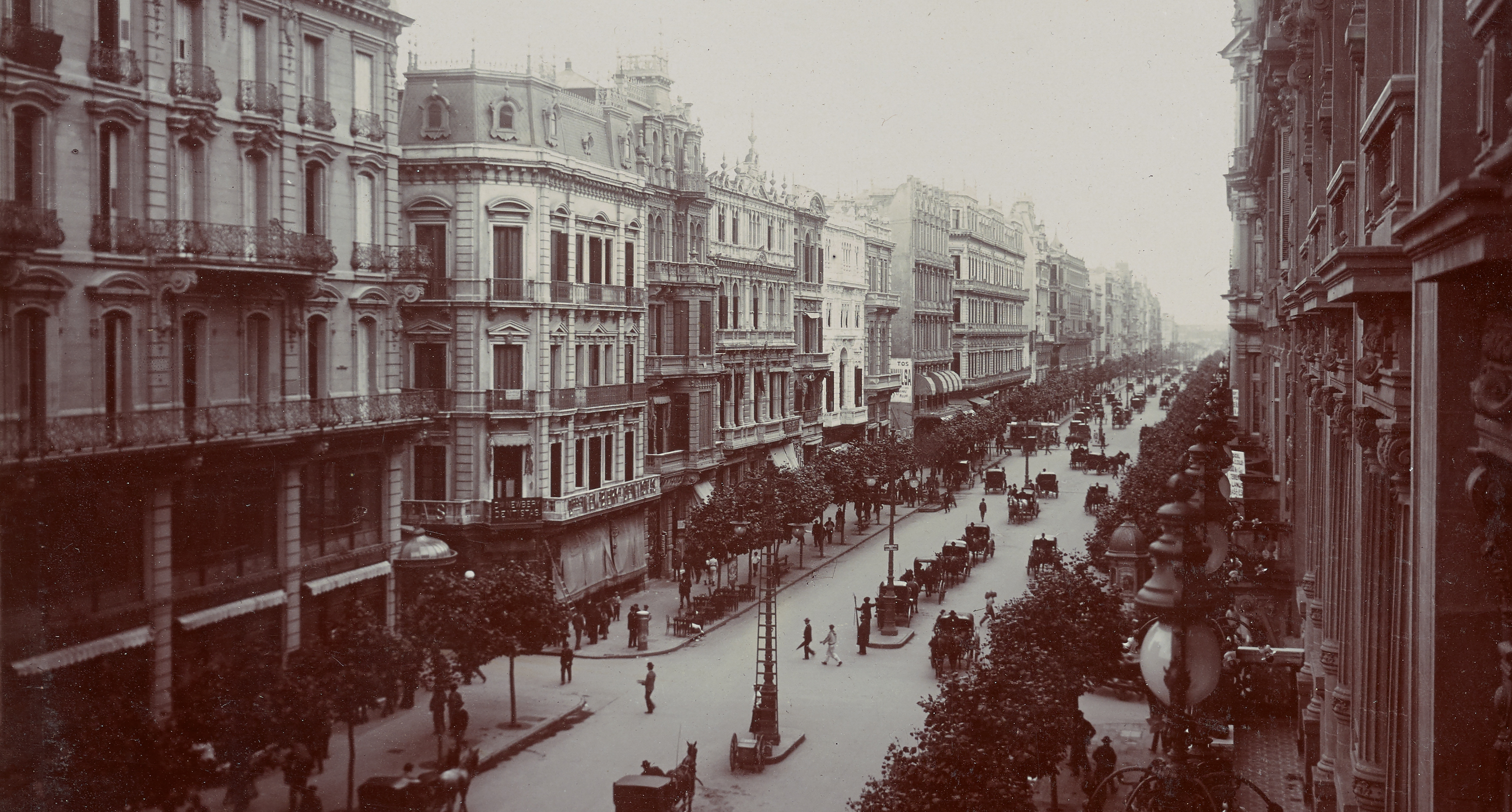 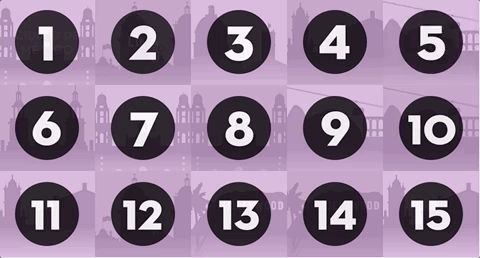 Get a closer look at 15 artworks from the exhibition