Almost mythic in status, the Bauhaus is seen as one of the most influential schools of art and design of the 20th century. Established in 1919, the Bauhaus sought to erode distinctions among crafts, the fine arts, and architecture through a program of study centered on practical experience and diverse theories. Until the school's forced closure by the Nazi regime in 1933, students and masters worked with a variety of traditional and experimental media and continually reconceived the role of art and design in contemporary society. Despite its relatively brief, itinerant existence, the Bauhaus occupies an outsize position in the cultural imaginary.

Marking the 100th anniversary of the school's opening, Bauhaus Beginnings reexamines the founding principles of this landmark institution. The exhibition considers the school's early dedication to spiritual expression and its development of a curriculum based on elements deemed fundamental to all forms of artistic practice. 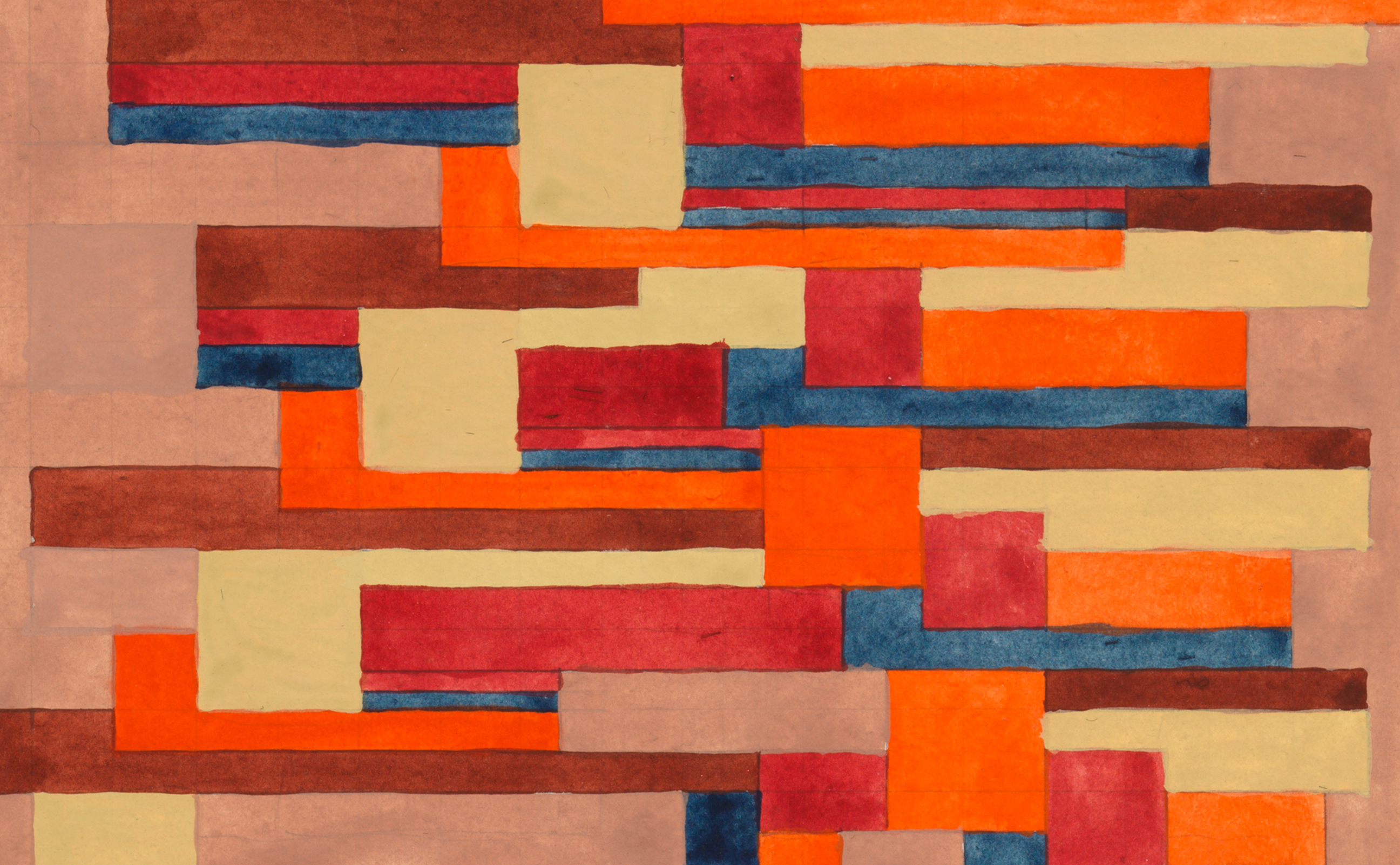 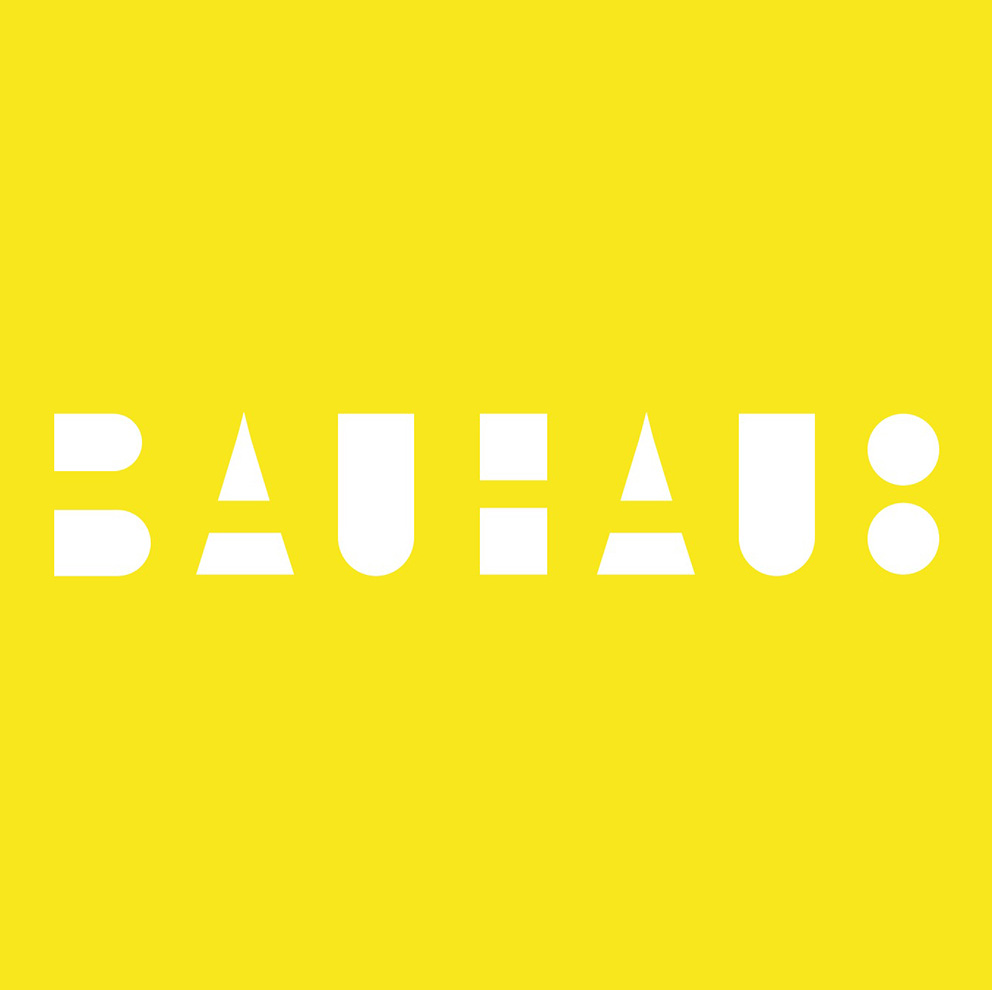 Discover more about the school's history, its theoretical underpinnings, and its novel pedagogy.

MORE BAUHAUS AT THE GETTY 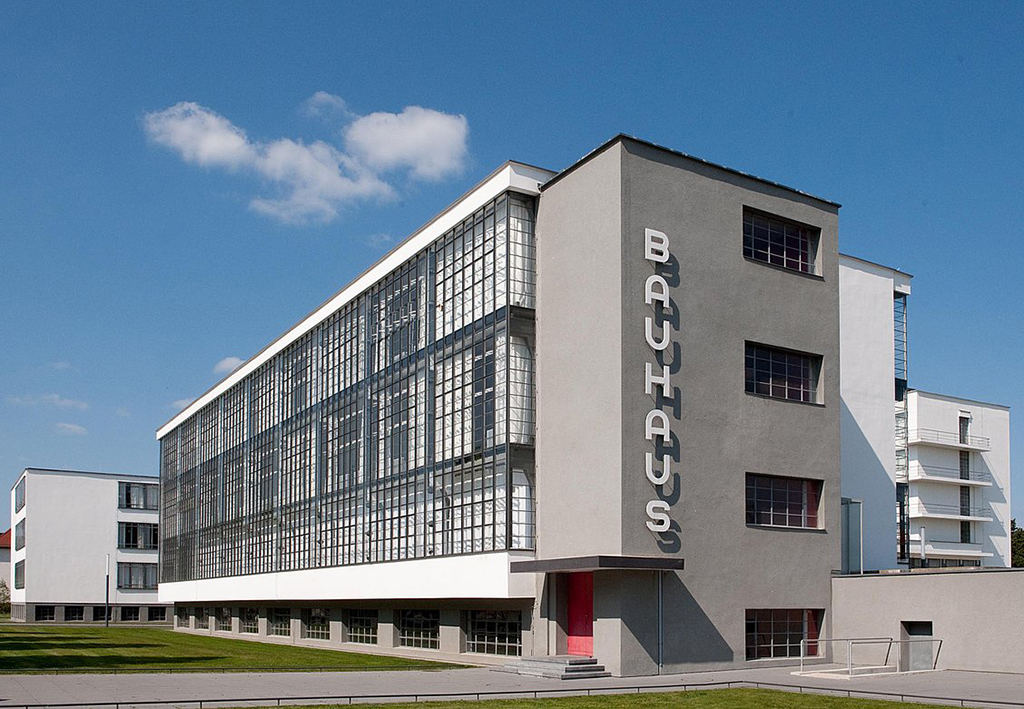