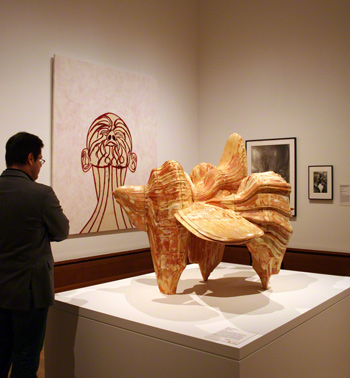 The exhibition demonstrates how Messerschmidt's intriguing heads are linked to the 18th and 19th centuries' fascination with expression and the "passions," as well as with the pseudosciences of physiognomy and pathognomy. It also traces how this series influenced the work of artists in fin-de-siècle Vienna and contemporary artists in Austria, Great Britain, and the United States.

The Expression Lab adjacent to the exhibition offers an interactive photo booth where you can explore Messerschmidt's innovative approach to depicting the emotions.

Messerschmidt and Modernity
By Antonia Boström