While on assignment to document poverty in Brazil for Life magazine, African American photographer Gordon Parks encountered one of the most important subjects of his career: Flávio da Silva. Parks featured the resourceful, ailing boy, who lived with his family in one of Rio’s working-class neighborhoods known as favelas, in his 1961 photo essay “Freedom’s Fearful Foe: Poverty.” His reportage resulted in donations from Life readers but also sparked controversy, particularly in Brazil, where the popular picture magazine O Cruzeiro issued a scathing condemnation of Life’s coverage.

This exhibition explores the celebrated photo essay, tracing the extraordinary chain of events it triggered and Parks’s representation of Flávio over several decades.

This exhibition has been organized by the J. Paul Getty Museum and the Ryerson Image Centre, Toronto, Canada, in collaboration with The Gordon Parks Foundation and Instituto Moreira Salles. 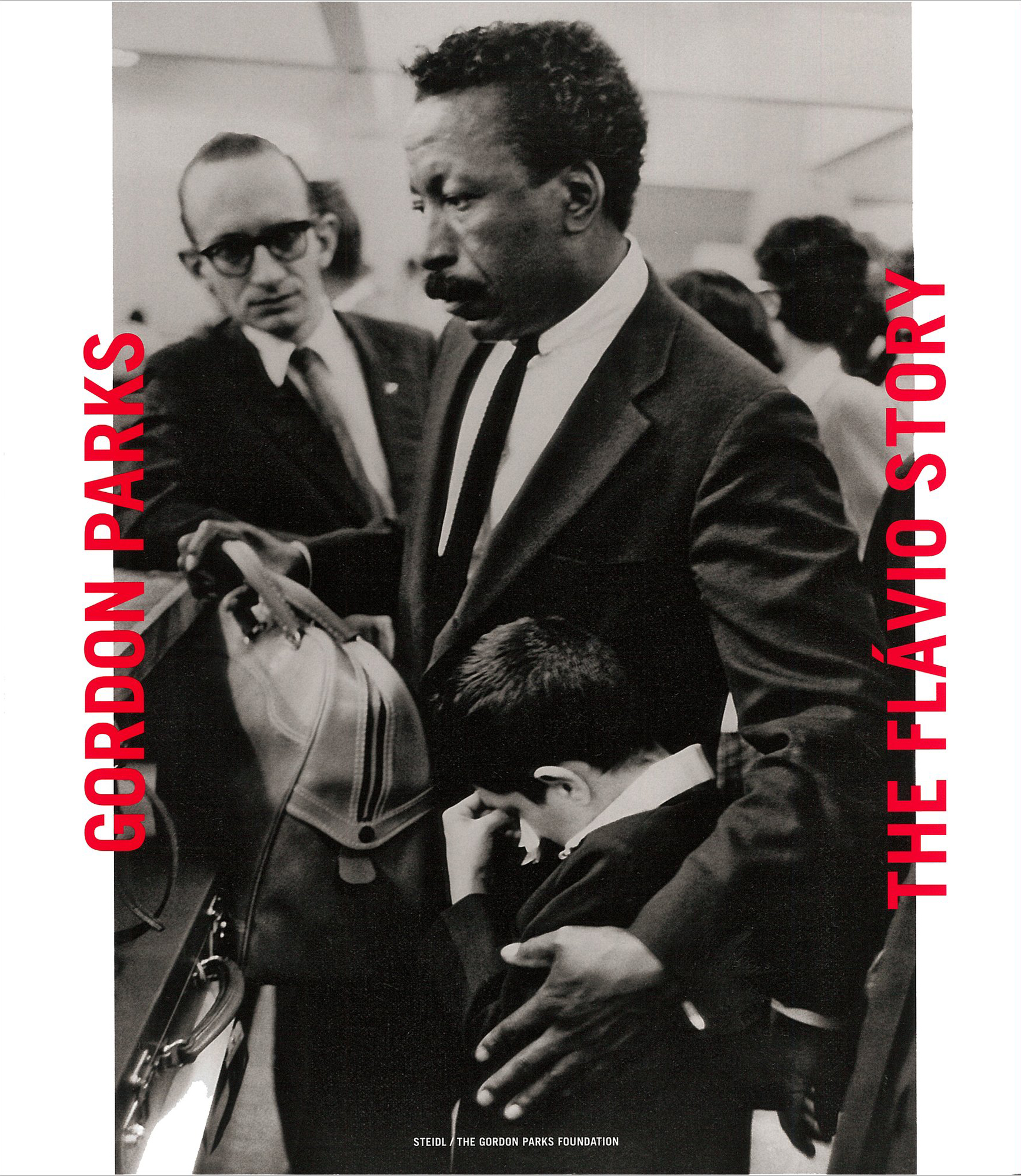 Discover more about the works featured in the exhibition.