Born into poverty and largely self-taught, Mario Giacomelli became one of Italy’s leading photographers. After purchasing his first camera in 1953, he began creating humanistic portrayals of people in their natural environments and dramatic abstractions of the landscapes. He continued to photograph in his hometown of Senigallia, on the Adriatic coast of Italy, for almost fifty years. Rendered in high-contrast black and white, his photographs are often gritty and raw, but always intensely personal.

This exhibition is dedicated to the memory of Daniel Greenberg (1941-2021) and is made possible through gifts made by him and Susan Steinhauser.

Discover more about the life and work of Mario Giacomelli 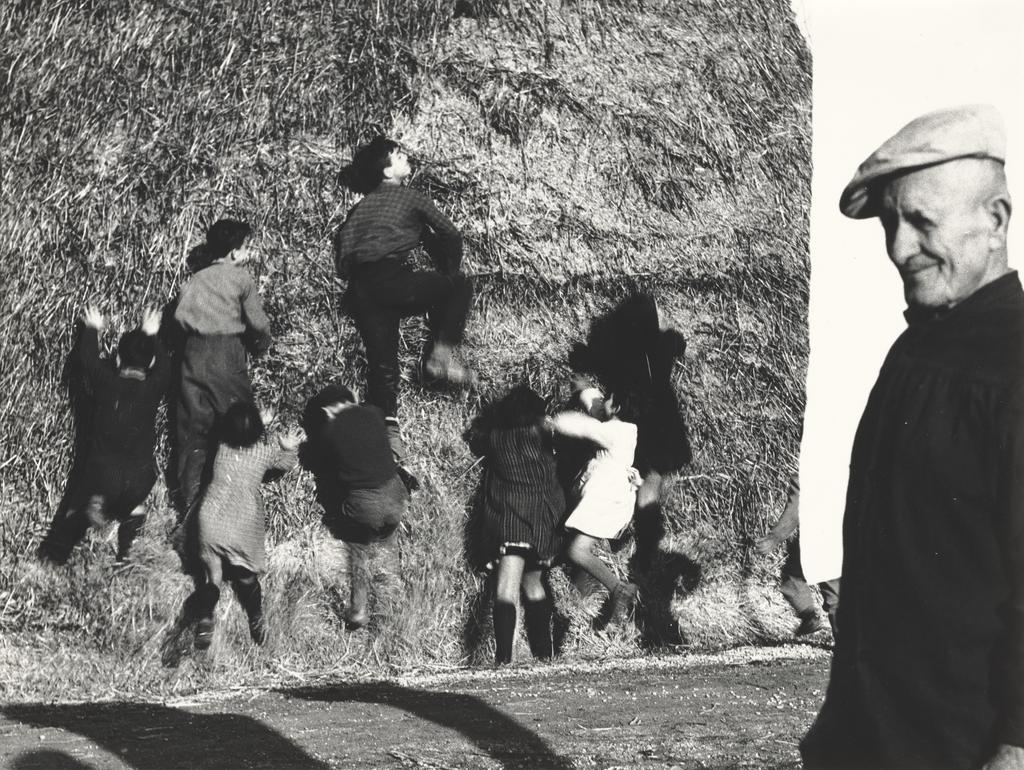 Discover more about the life and work of Mario Giacomelli Join Mario Giacomelli’s granddaughter, Katiuscia Biondi Giacomelli, and artists from the concurrent exhibition, The Expanded Landscape, as they consider the innovative approaches Giacomelli used to represent his subjects and his interior life.

Experience the free audio tour on your mobile phone. Download the GettyGuide app. Bring your earphones and join GettyLink for free Wi-Fi during your visit.


Join Getty photographs curator Virginia Heckert for a virtual opening and walk-through of two exhibitions—this one and The Expanded Landscape.