In the mid 1950s, Dutch-American abstract expressionist Willem de Kooning painted Woman-Ochre, part of his controversial Woman series. The painting was eventually donated to the University of Arizona Museum of Art, where it was on display until 1985 when it was cut from its frame and stolen, missing for the next 32 years. This exhibition picks up after the painting’s momentous 2017 recovery, highlighting its scientific analysis and painstaking conservation treatment.

Organized by the J. Paul Getty Museum and the Getty Conservation Institute, in collaboration with The Willem de Kooning Foundation and the University of Arizona Museum of Art

Woman-Ochre was cut and ripped from its frame. The severely damaged painting underwent extraordinary conservation treatment. This video demystifies what conservation is, showing key treatment steps that now enable museum visitors to “see the painting again.” 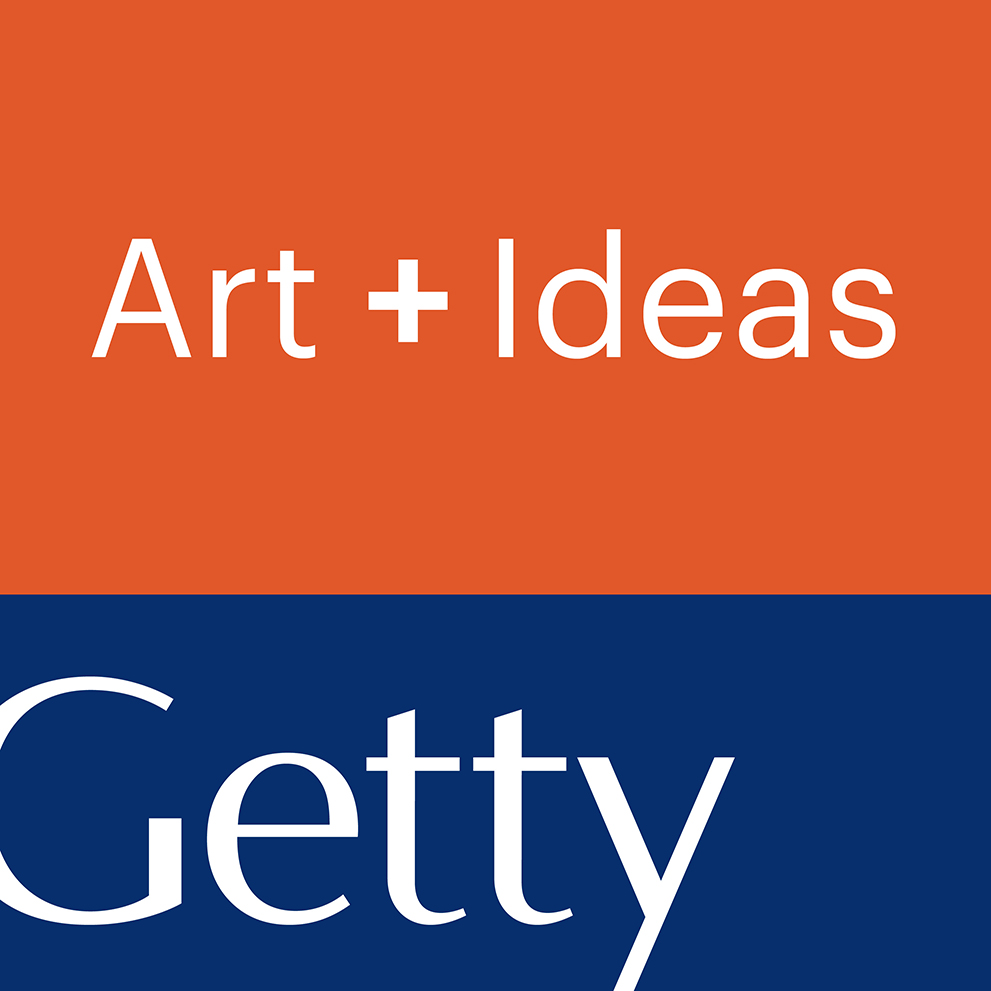 The Recovery and Conservation of a Stolen de Kooning

A tale of the theft and unlikely recovery of Willem de Kooning’s Woman-Ochre.

Listen to the podcast

The stolen and damaged painting Woman-Ochre goes on view at the Getty Center this summer after extensive conservation treatment.