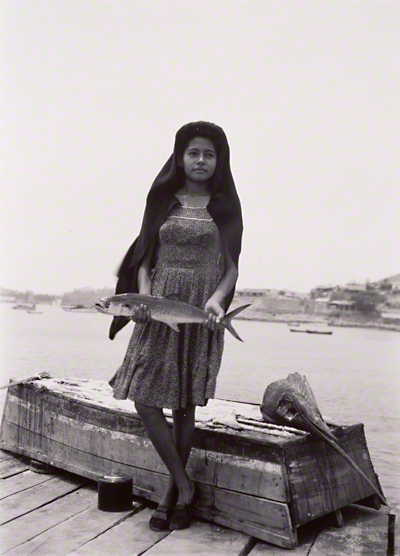 For Dyn artists, photography and illustration of ethnographic objects was a means of both documenting cultures and creating original works of art. Ethnographic photographs associated with the indigenismo movement, along with those that documented the Pacific Northwest, also served Dyn artists as source material for their paintings and drawings.

Manuel Alvarez Bravo and Doris Heyden published a number of photographs in Dyn. The then-married couple drew on the tradition of ethnographic photography and took the lives and landscapes of Mexico's indigenous peoples as their subject. But the work they produced is neither documentary realism nor picturesque idealism. Instead Alvarez Bravo and Heyden framed their subjects to produce unsettling juxtapositions, infusing ordinary situations and objects with enigmatic poetic meanings.

During an expedition through the Pacific Northwest with Paalen and Rahon in the summer of 1939, Eva Sulzer took numerous photographs of the landscapes and indigenous artwork they encountered. These appear in every issue of Dyn and are presented in two distinct contexts: as illustrations to scholarly texts and as autonomous artworks. 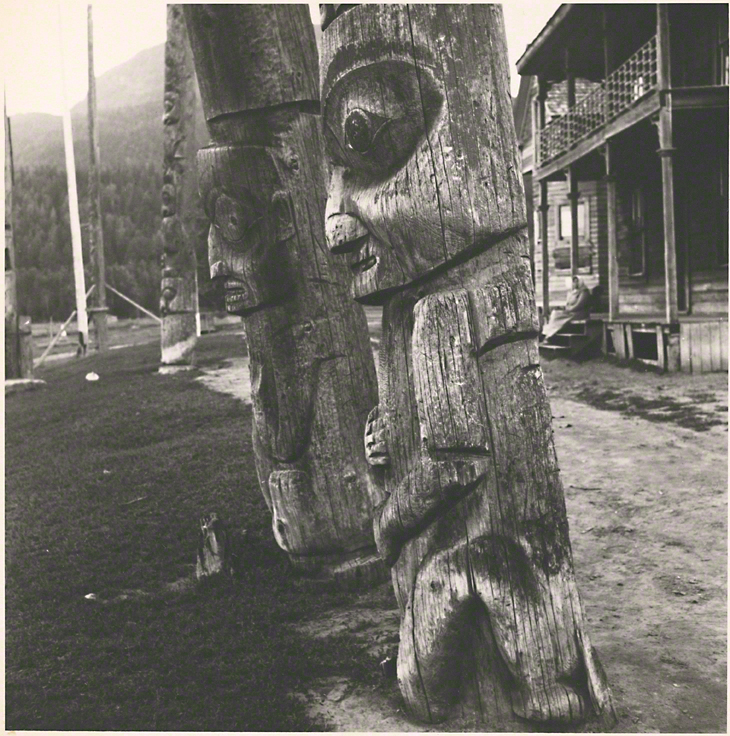