In fiscal year 2019 (July 1, 2018–June 30, 2019) Getty collaborated on numerous conservation projects around the world, mounted major exhibitions with partner institutions, and launched international initiatives to strengthen the practice of art history. The year also saw the acquisition of Claes Oldenburg archives and other important works, a scholar year focused on monumental art and architecture, and much more.

Message from the President

2019 was a year of many new chapters at Getty. Four esteemed colleagues stepped into leadership roles: Lisa Lapin, the Trust’s new vice president of communications, came to us from Stanford University, where she spent 10 years as chief communications officer; Drew Gilpin Faust, an eminent American historian, joined Getty’s Board after 11 years as president of Harvard University; Mary Miller, a leading expert in Mesoamerican art, became the new director of the Getty Research Institute (GRI) after a distinguished career at Yale University; and David L. Lee, a member of the Getty Board of Trustees since 2009 and chair of the California Institute of Technology’s board, began a four-year term as Getty’s new board chair.

We started a new role ourselves as a center for the study of African American art, having launched the African American Art History Initiative. Through this ambitious program, the GRI has already acquired the archive of celebrated artist Betye Saar and formed an advisory committee of leading scholars, artists, curators, and champions of African American art. Kellie Jones, MacArthur fellow and professor in art history and archaeology, signed on as senior consultant, and LeRonn P. Brooks, formerly a faculty member in the Department of Africana Studies at Lehman College in New York, joined Getty as the first associate curator for Modern and Contemporary Collections specializing in African American art.

A record number of leaders in the art world received the Getty Medal in 2018: Thelma Golden, director and chief curator of the Studio Museum in Harlem; renowned sculptor Richard Serra; and Agnes Gund, president emerita of the Museum of Modern Art. Shortly after they were celebrated at the Getty Center, we announced the 2019 Getty Medal recipients: Cambridge University Classics Professor Mary Beard and groundbreaking artists Lorna Simpson and Ed Ruscha.

This “Year in Review” is itself a first. Instead of a printed Trust Report, we’ll now offer a digital roundup of Getty’s biggest news stories for the year and link you to videos, blog posts, and other sources. While you’re here on our site, I hope you’ll also browse through our latest Iris blog posts, listen to our Art + Ideas podcast, and explore the projects we’re working on now, including Art x Science x LA, the newest in our series of Pacific Standard Time initiatives.

Artists and Their Books/Books and Their Artists
A Getty Research Institute exhibition provoked new inquiry into the nature of art and highlighted the essential role books play in contemporary culture. 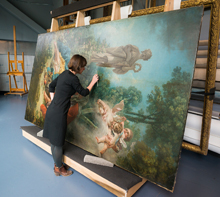 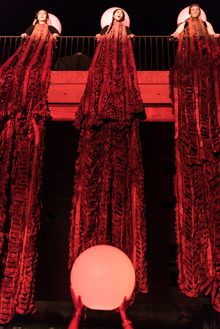 Ritual Theater at the Villa
The Four Larks theater company premiered katabasis, a roving outdoor experience structured like an Orphic rite to complement the exhibition Underworld: Imagining the Afterlife. 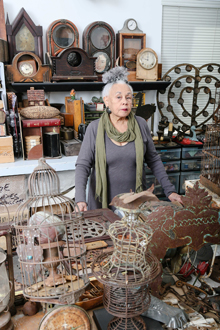 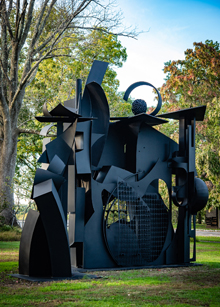 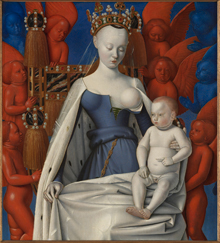 The Renaissance Nude
Getty Museum’s major fall 2018 exhibition explored the complexity of the nude in Renaissance art and the controversies it provoked. 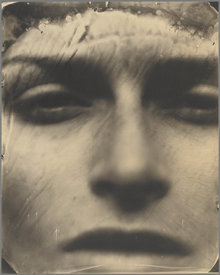 Sally Mann: A Thousand Crossings
The first international survey of the work of American photographer Sally Mann opened at the Getty Center. 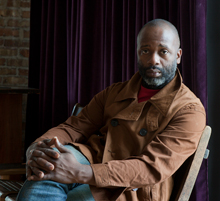 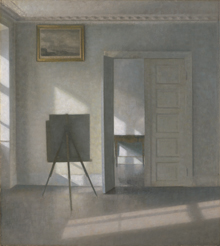 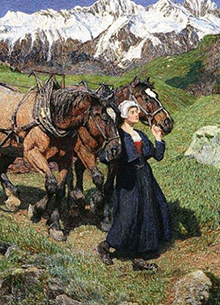 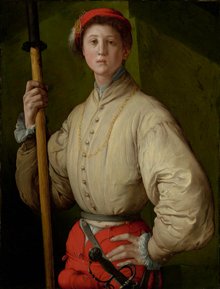 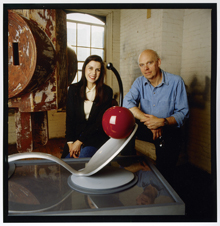 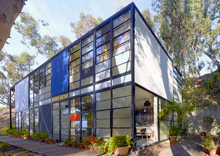 The Eames House—Conserving a California Icon
Working with the Getty Conservation Institute and its Conserving Modern Architecture Initiative team, the Eames Foundation adopted a conservation management plan for the historic Eames House. 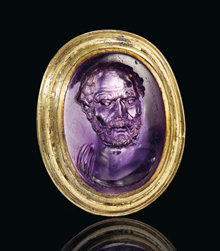 Museum Acquired 17 Ancient Engraved Gems Never Before on Public View
The most significant acquisition for the Getty Villa in over a decade brought some of the greatest Greek, Roman, and Etruscan gems into the Getty’s collection. 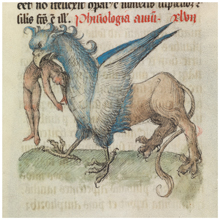 Book of Beasts: The Bestiary in the Medieval World
Getty’s spring 2019 exhibition was the first to examine the influence of the bestiary, a type of illustrated book popular in northern Europe containing stories about the religious meanings of animals real and imagined. 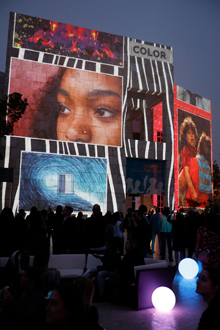 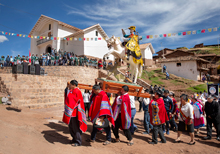 The Church of Kuñotambo, Peru
As part of the Getty Conservation Institute’s Earthen Architecture Initiative, a newly conserved 17th-century church high in the Andes offers a model for the preservation of earthen buildings at risk from earthquakes. 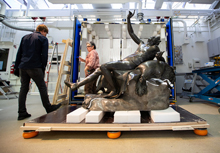 Conservation of an Ancient Bronze Statue
The Drunken Satyr, a rare ancient bronze on loan from Naples, underwent conservation and anchored the Villa’s major summer 2019 exhibition, Buried by Vesuvius: Treasures from the Villa dei Papiri. 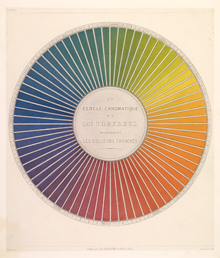 From Book of Beasts: The Bestiary in the Medieval World, the Getty Museum’s major spring/ summer exhibition: Griffin (detail) from Book of Flowers, France and Belgium, 1460. Tempera colors on parchment. Koninklijke Bibliotheek/National Library of the Netherlands, The Hague, Ms. 72 A 23, fol. 46