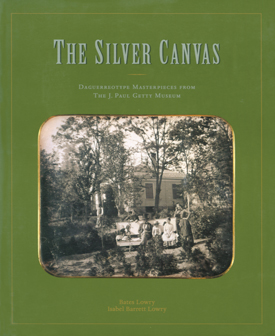 By the middle of the nineteenth century, the most common method of photography was the daguerreotype—Louis Jacques Mandé Daguerre’s miraculous invention that captured in a camera visual images on a highly polished silver surface through exposure to light. In this book are presented nearly eighty masterpieces—many never previously published—from the J. Paul Getty Museum’s extensive daguerreotype collection.