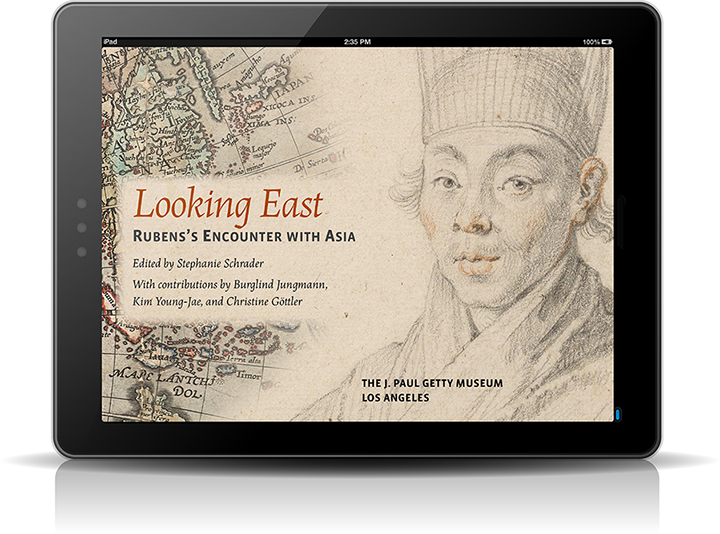 Peter Paul Rubens's fascinating depiction of a man wearing Korean costume of around 1617, in the collection of the J. Paul Getty Museum, has been considered noteworthy since it was made. Published to accompany an exhibition of Rubens's Man in Korean Costume at the J. Paul Getty Museum from March 5 to June 9, 2013, Looking East: Rubens's Encounter with Asia explores the various facets of Rubens's compelling drawing of this Asian man who appears in later Rubens works. This large drawing was copied in Rubens's studio during his own time and circulated as a reproductive print in the eighteenth century. Despite the drawing's renown, however, the reasons why it was made and whether it actually depicts a specific Asian person remain a mystery. The intriguing story that develops involves a shipwreck, an unusual hat, the earliest trade between Europe and Asia, the trafficking of Asian slaves, and the role of Jesuit missionaries in Asia.

The book's editor, Stephanie Schrader, traces the interpretations and meanings ascribed to this drawing over the centuries. Could Rubens have actually encountered a particular Korean man who sailed to Europe, or did he instead draw a model wearing Asian clothing or simply hear about such a person? What did Europeans really know about Korea during that period, and what might the Jesuits have had to do with the production of this drawing? All of these questions are asked and explored by the book's contributors, who look at the drawing from various points of view. 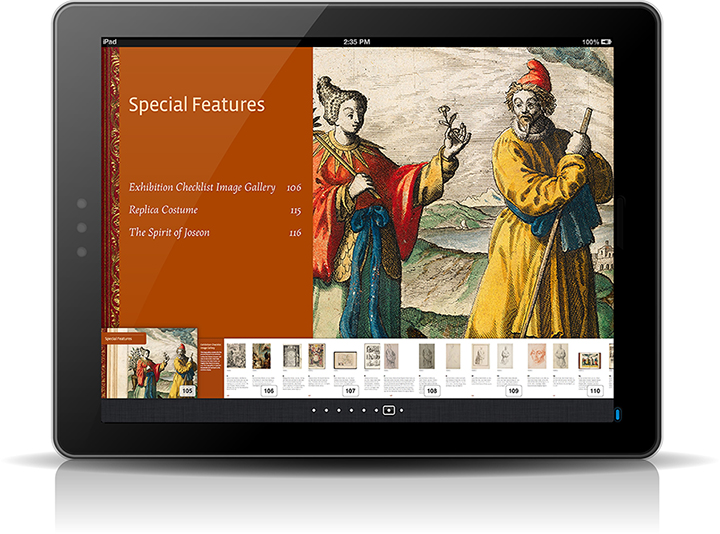 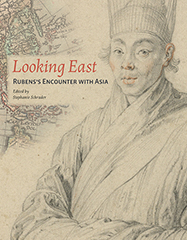